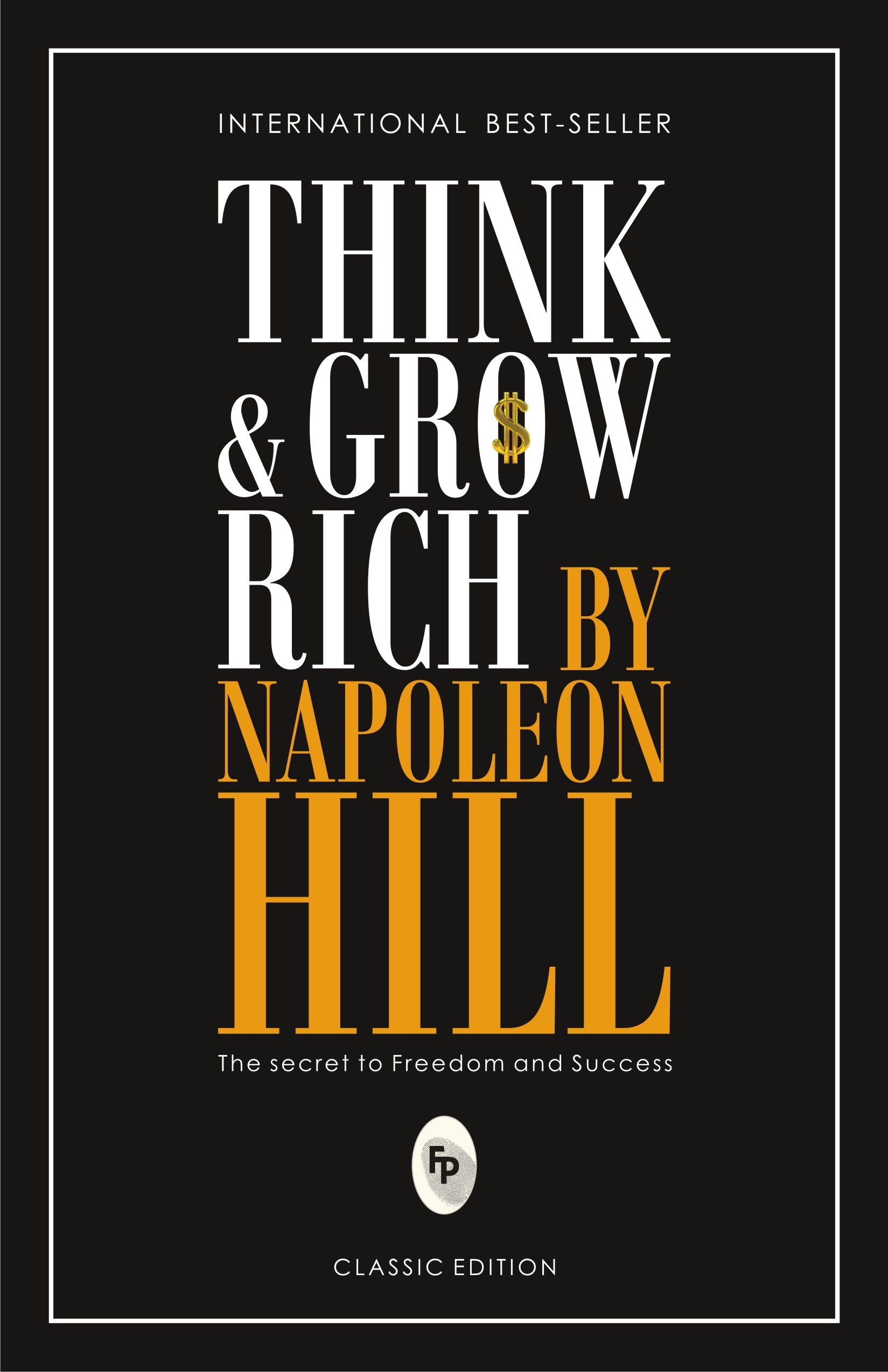 One of the best inspirational books ever written, Think and Grow Rich is probably the most important financial book you can ever hope to read. Inspiring generations of readers since the time it was first published in 1937, Think and Grow Rich—Hill’s biggest best-seller—has been used by millions of business leaders around the world to create a concrete plan for success that, when followed, never fails. However, it will be incorrect to limit the book to be just about achieving financial richness. a motivational personal development and self-help book, its core strength lies in the fact that it not only expounds upon material wealth but that at the heart of it, it is a treatise on helping individuals succeed in all lines of work and to do or be almost anything they want in this world.
Think and Grow Rich has been listed in John C. Maxwell’s a Lifetime ‘Must Read’ Books List and also ranked as the sixth best-selling paperback business book years after it was first published by Business Week Magazine’s Best-Seller List

NAPOLEON HILL, born in Pound, Southwest Virginia in 1883, was a very successful American author in the area of the new thought movement—one of the earliest producers of the modern genre of personal-success literature. He is widely considered to be one of the great writers on success.
The turning point in Hill’s life occurred in the year 1908 when he interviewed the industrialist Andrew Carnegie—one of the most powerful men in the world at that time, as part of an assignment—an interview which ultimately led to the publication of Think and Grow Rich, one of his best-selling books of all time. the book examines the power of personal beliefs and the role they play in personal success.
Hill, who had even served as the advisor to President Franklin D. Roosevelt from 1933-36, passed away at the age of 87.