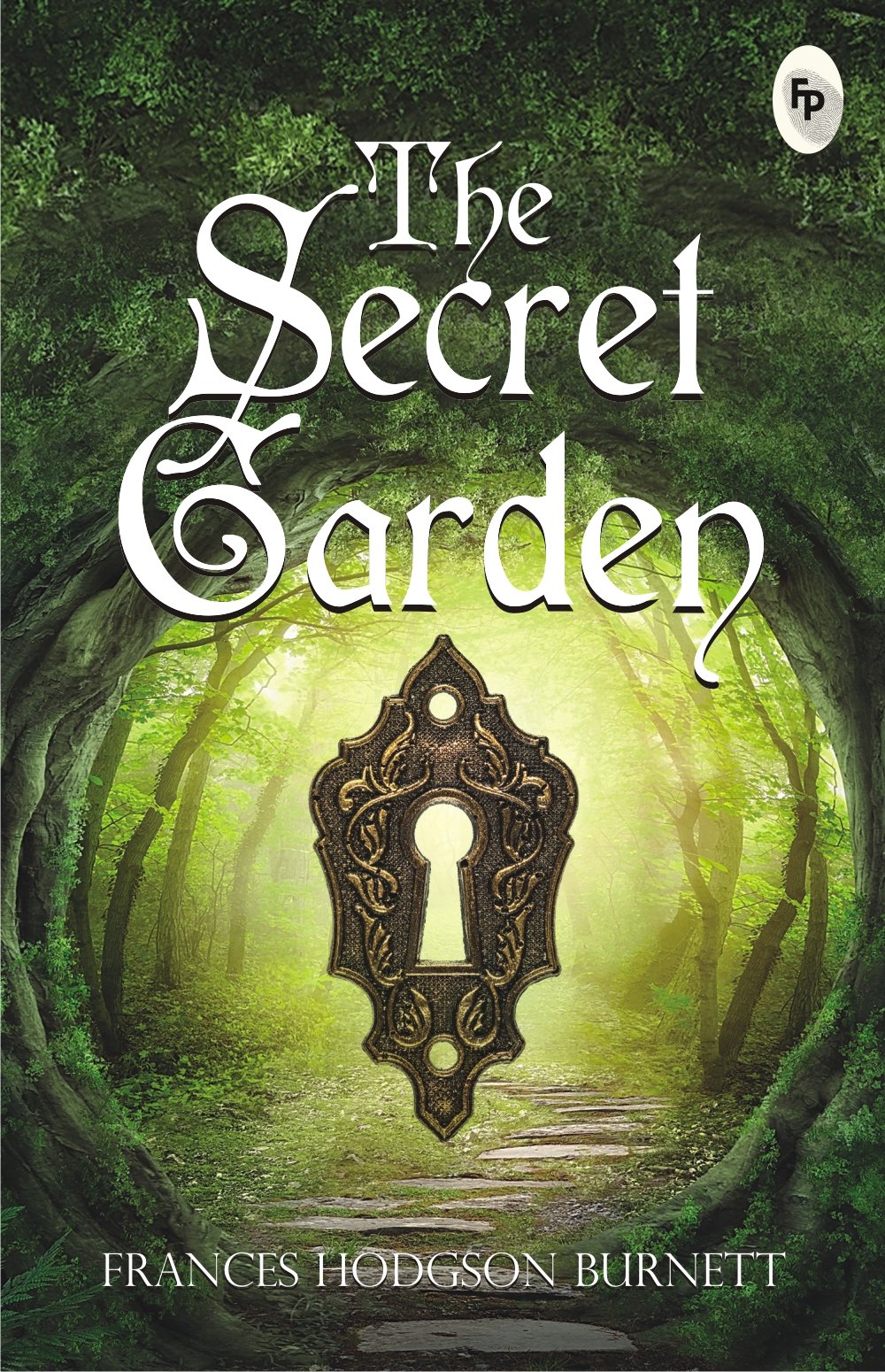 “I am sure there is Magic in everything, only we have not sense enough to get hold of it and make it do things for us.”
When Mary Lennox, the unloved, contrary and spoiled ten-year-old, is found alone in the deserted house after her parents’ death, she is sent to live with an uncle whom she has never known.
In Yorkshire, England, at his secluded Misselthwaite Manor, Martha Sowerby, a warm-hearted chambermaid, introduces Mary to the late Mrs. Craven and her private walled garden, which has been locked for years.
As Mary becomes curious to explore this secret garden, will she be able to find the key?
Published more than a hundred years ago, The Secret Garden by Frances Hodgson Burnett is a prominent children’s classic. It is regarded as one of the best works of the twentieth century children’s literature.

Born in Cheetham, Manchester, England, Frances Hodgson Burnett (1849-1924) developed her love for reading at a very young age. In 1868, Burnett’s first story was published in Godey’s Lady’s Book. She had begun writing for a livelihood and wrote non-stop. Her stories were being published on a regular basis in Peterson’s Magazine, Harper’s Bazaar and Scribner’s Monthly.
That Lass o’ Lowrie’s, her first full-length novel, was published in 1877. She started writing children’s fiction after meeting Louisa May Alcott and Mary Mapes Dodge—the editor of St. Nicholas, a children’s magazine. Many of her short works were published in this magazine.
She also wrote and published adult fiction, which included Louisiana (1880), A Fair Barbarian (1881) and Through One Administration (1883). Her play Esmerelda (1881) was nineteenth century’s longest running play on Broadway. Little Lord Fauntleroy (1886) was Burnett’s first children’s novel. It established Burnett’s reputation as a writer. Burnett published The Secret Garden in 1911. A classic of children’s literature, it became one of her most popular novels. Burnett’s other noteworthy works include The Lost Prince (1915), The White People (1917), The Head of the House of Coombe (1922) and its sequel, Robin (1922).