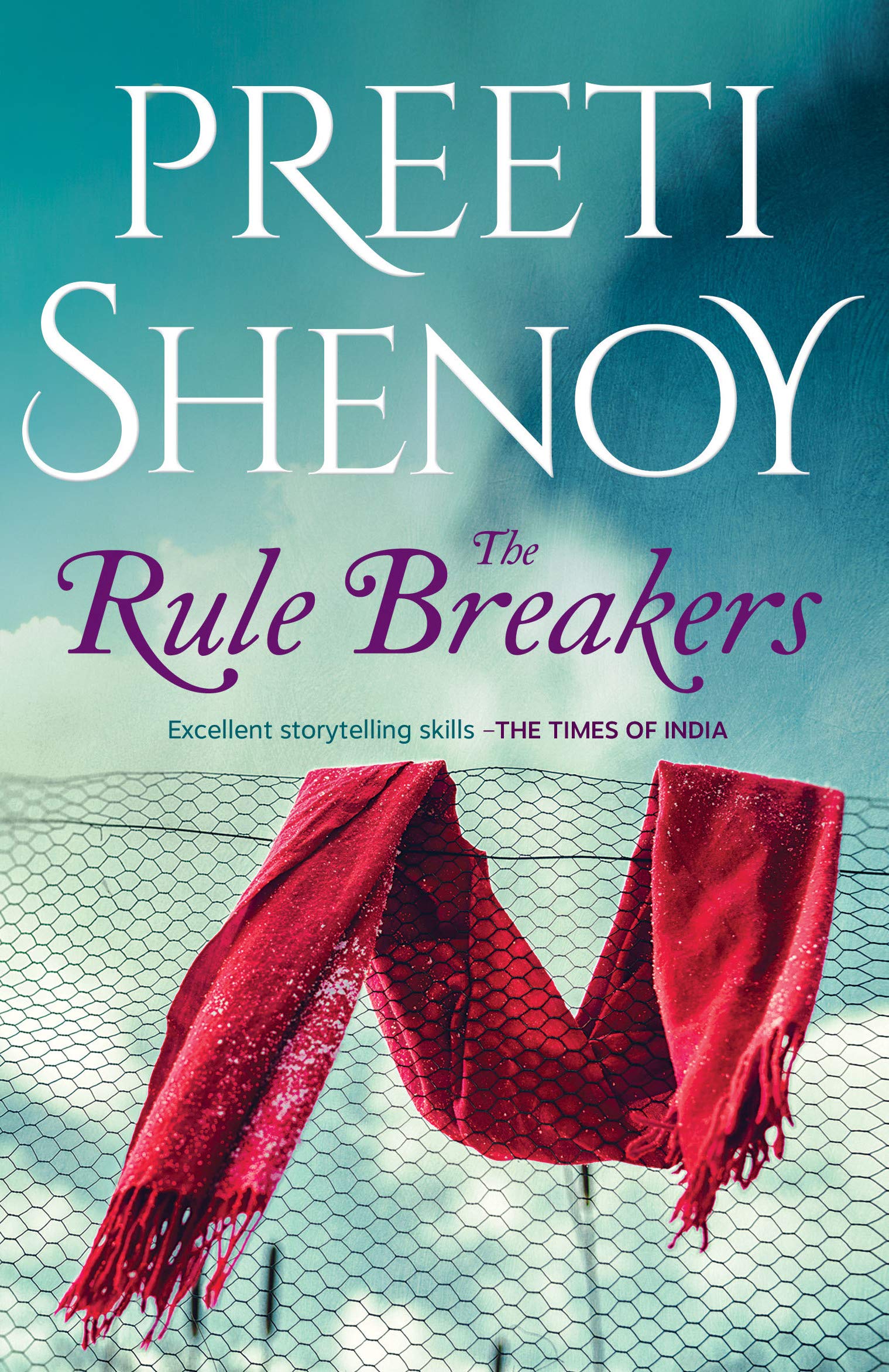 There are two kinds of people in this world—those who follow the rules and those who do not think twice about breaking them.

Studious, smart and sincere, Veda harbours big dreams for the future. But her parents arrange a marriage for her, and the twenty year old discovers that she has no say in the matter.

Forced to leave behind an idyllic life in the hill town of Joshimath—filled with conversations and pleasurable times with her siblings, and her best friend, the handsome Suraj—she puts aside her ambitions and moves into a flat in Pune with an indifferent husband and a mother-in-law from hell.

Though brought up to be quiet and obedient, Veda chafes at the meaninglessness of her existence and struggles to cope with the unexpected loneliness she is engulfed in. Then, amidst the dark clouds of stagnation and despondency, Veda carves out the unlikeliest of silver linings.

How does she do this? By breaking the rules?

Or by following them?

In this emotional roller-coaster of a novel, Preeti Shenoy treads bold new ground yet again.

Preeti Shenoy is among the highest-selling authors in India and has been featured on the Forbes India long-list of the most influential celebrities. India Today has named her as being unique for being the only woman in the best-selling league. She has given several talks in many educational institutions including the IITs and IIMs.