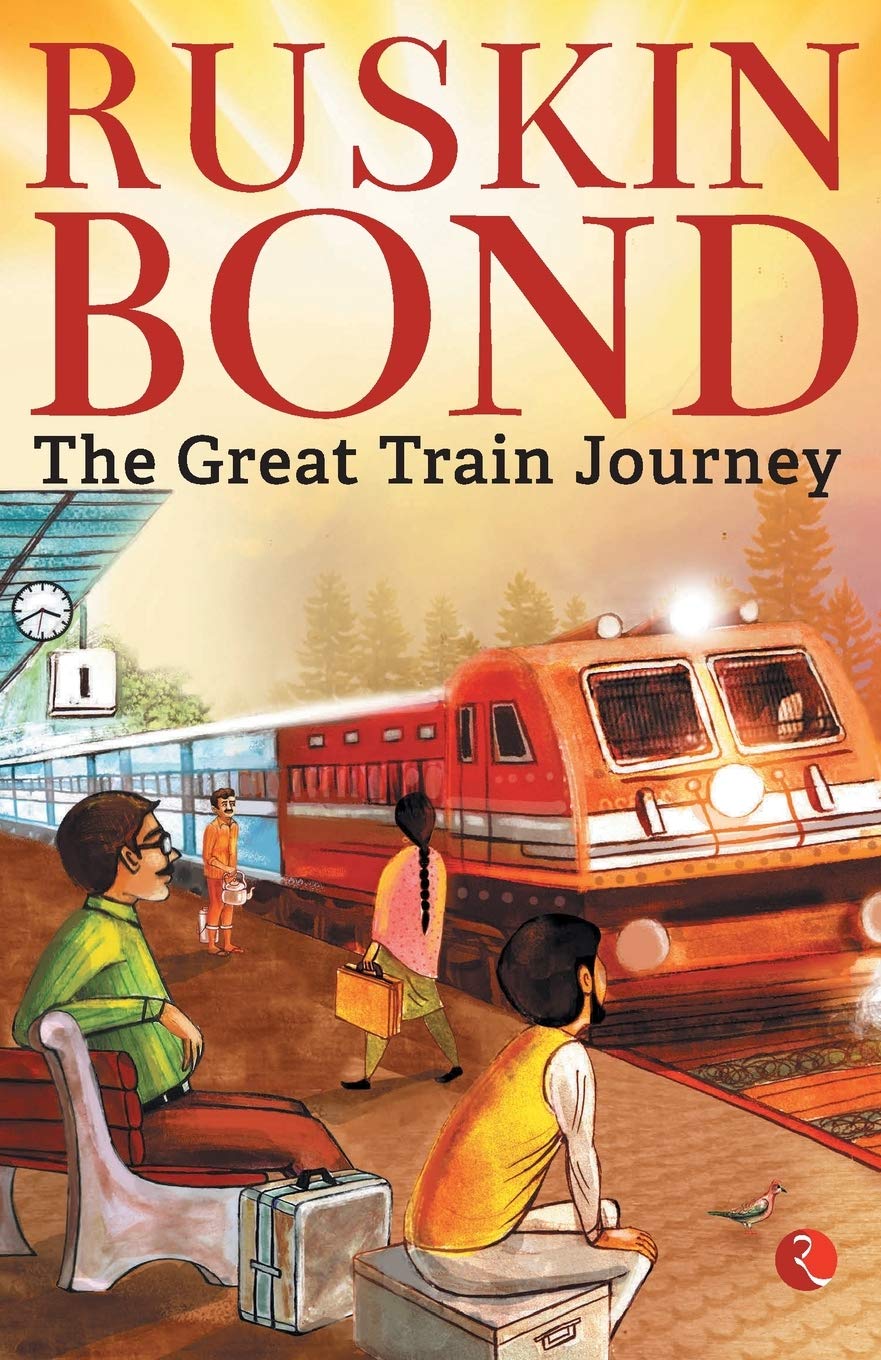 'The first time I saw a train, I was standing on a wooded slope outside a tunnel, not far from Kalka. Suddenly, with a shrill whistle and great burst of steam, a green and black engine came snorting out of the blackness .. “A dragon!” I shouted. “There's a dragon coming out of its cave!”
The charm of traveling by a train as it speeds its way out of a tunnel or a jungle and passes through nondescript villages and towns is unmatched. There also exists a joyful curiosity in unfolding the mysterious lives and destinations of its passengers.
Ruskin Bond has been writing tales about the hinterland for decades, but this is the first time his stories revolving around trains and railway stations of small-town India have been brought together in a single collection. Classics such as 'The Eyes Have It' and 'The Night Train at Deoli' rub shoulders with tales of big cats taking refuge in railway tunnels and strangers who strike up a friendship while waiting at a platform.
So, hop on and allow one of India's greatest storytellers to steer you through the Great Train Journey.