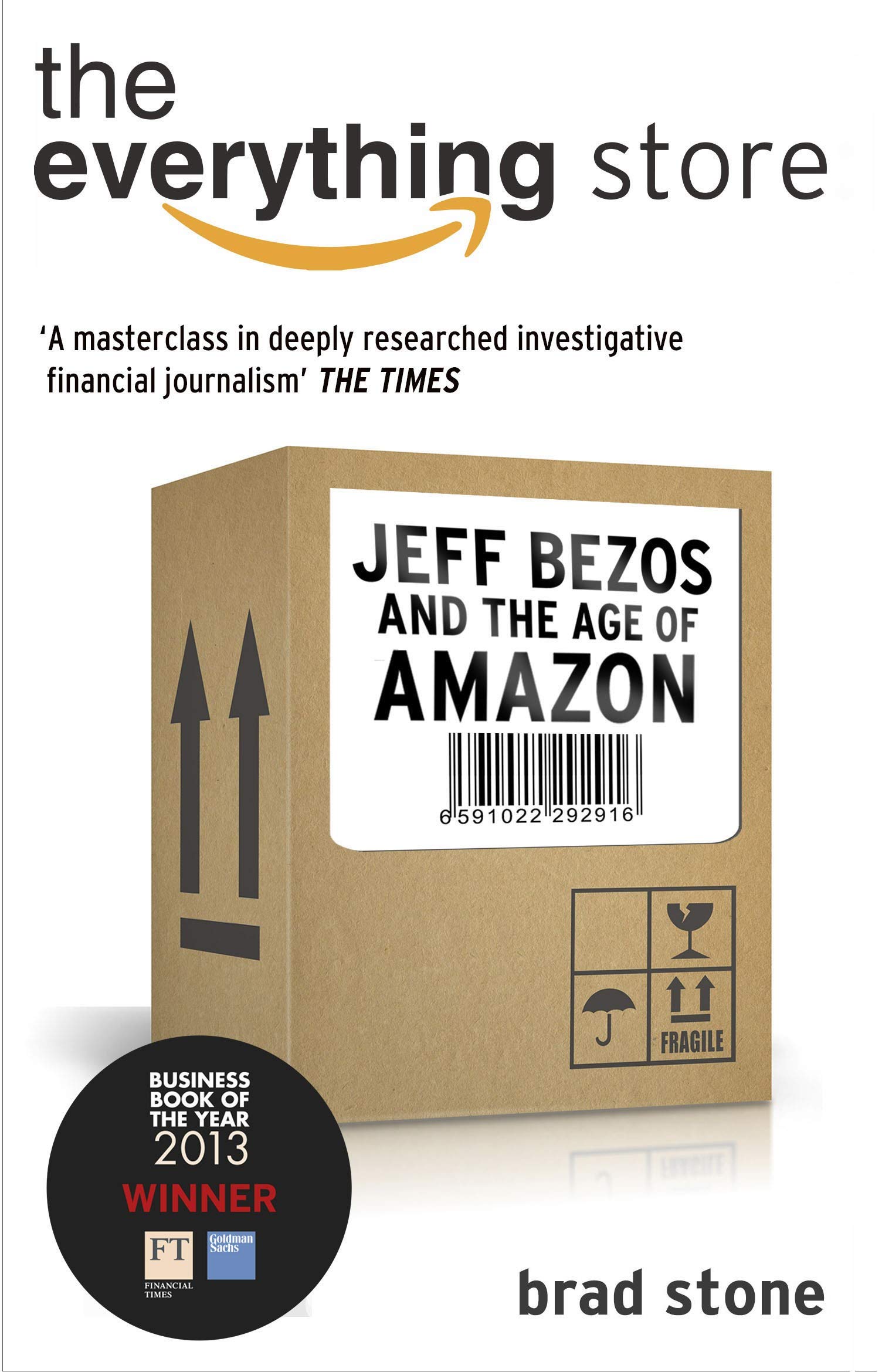 This is the story of one of the most successful companies of the world, Amazon.com and of its ambitious and bright founder Jeff Bezos.

Amazon at first started with the delivering of books through the mail but the founder Jeff Bezos was never satisfied in being just a book seller. He wanted Amazon to become ‘The everything store’. He wanted Amazon to offer limitless selections of things at reasonably low prices. In this book, we have a detailed account of Amazon and how it came into being.

The book also talks about the founder of Amazon and his unique quality of mind and the resolution. The book talks about his ability to overlook short term profits for the long term goal. Today Amazon is a giant, a technology driven company that can kill almost all competition.

It is an extremely well written understanding of an exceptional entrepreneur’s energy and fascinating journey to create something for a consumer that is truly lasting and possibly the grandest in scale. The author has done a remarkable job in describing Amazon’s journey from a start-up to the global marketplace that it has now come to represent. The book is very well written and well researched and can be bought on Amazon.in.

Brad Stone is an American journalist and writer. He was a technology correspondent for the New York Times before writing for Bloomberg Business Week. He has also worked at Newsweek. His first book, The Everything Store, won the Goldman Sachs and Financial Times Business Book of the Year Award. He lives in San Francisco. He studied from The Columbian University.

Stone has done a remarkable job in a way that Bezos would appreciate – by working very hard. — John Gapper, Financial Times

The definitive biography of the company that changed the way we shop and read… A masterclass in investigative journalism, Mail on Sunday

Scrupulously researched… If only all business books were as readable as this one — Ian King, The Times Books of the Year

I highly recommend this book. Amazon is one of the most important companies in the 21st-century economy, and anyone whose business has been or will be touched by Amazon should be sure to read it. — Tim O’Reilly

Jeff Bezos is one of the most visionary, focused, and tenacious innovators of our era, and like Steve Jobs he transforms and invents industries. Brad Stone captures his passion and brilliance in this well-reported and compelling narrative. — Walter Isaacson, author of Steve Jobs: the Exclusive Biography

The meticulously reported book has plenty of gems for anyone who cares about Amazon, Jeff Bezos, entrepreneurship, leadership just the lunacy it took to build a company in less than two decades that now employs almost 90,000 people and sold $61 billion worth of, well, almost everything last year., Washington Post

The Everything Store is a revelatory read for everyone – those selling and those sold to – who wants to understand the dynamics of the new digital economy. If you’ve ever one-clicked a purchase, you must read this book. — Steven Levy, author of Hackers and In the Plex

Stone’s tale of the birth, near-death, and impressive revival of an iconic American company is well worth your time. — Matthew Yglesias, Slate