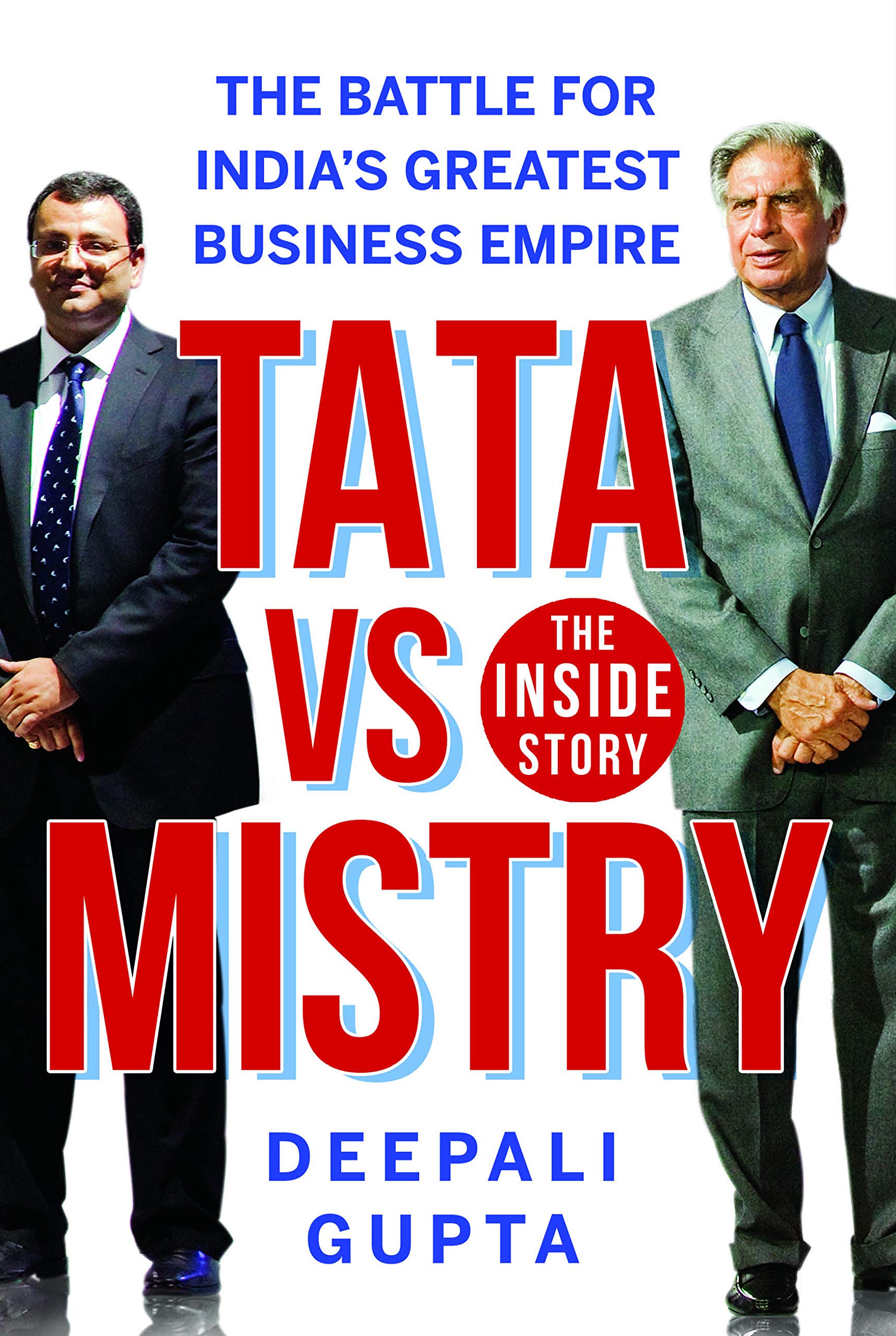 In December 2012, Ratan Tata, the legendary chairman of Tata Sons, the holding company that oversees the vast and sprawling Tata empire, retired at the age of seventy-five. After two decades at the helm he passed on the baton to young Cyrus Mistry, the scion of the Shapoorji Pallonji Group, the construction conglomerate instrumental in shaping the skyline of Mumbai. The Mistrys, who like the Tatas belong to the close-knit Parsi community, own 18 per cent of Tata Sons, second only to the charitable Tata Trusts.

But in October 2016, Cyrus Mistry was sacked by the board of Tata Sons during a dramatic meeting at which his one-time mentor Ratan Tata was also present. Something had gone terribly wrong between the two.

Based on extensive interviews and email correspondences of the key players, minutes of meetings and court records, this book by financial journalist Deepali Gupta reconstructs the events that led to and followed Mistry’s removal. In the process, Gupta takes us behind the facade of the iconic Tata Sons and its intertwined history with the construction tycoons of the Mistry family. This is the sensational story of a battle that engulfed one of India’s most beloved and philanthropic business houses, with a cast of characters that spans the biggest names of corporate India.

Deepali Gupta, former senior assistant editor at the Economic Times, has been a financial journalist for fifteen years, covering the economy and large corporate houses in India. Over the span of her career she has worked with the Indian Express Group, Network18, Wall Street Journal and Dow Jones Newswires. This is her first book.