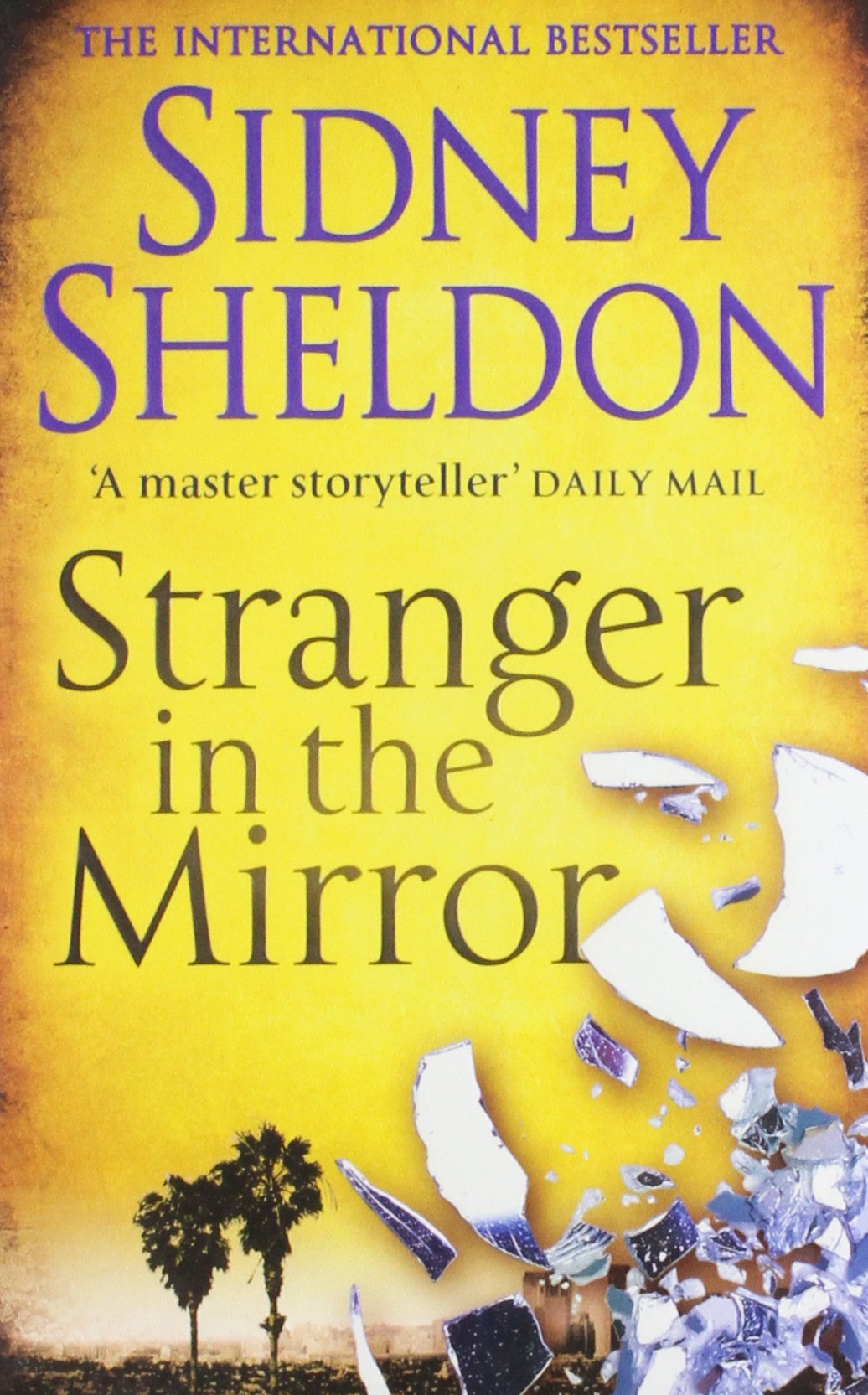 From humble beginnings, Toby Temple becomes a superstar. He knows what he wants – and he always makes sure he gets what he wants. He is the world’s funniest comedian, loved by presidents, lusted after by women. But, deep down, he yearns for love and stability. Jill Castle has always been an outsider, desperate to be accepted. Despite her great beauty, she finds breaking into Hollywood as an actress impossible without auditioning on the Directors’ infamous casting couches. But, with one glance, Toby falls for Jill’s beauty and sweeps her out of obscurity to stardom by his side. Now, she can get the revenge she has always longed for…

A master storyteller, Sidney Sheldon is the author of seventeen novels (which have sold over 300 million copies), over 200 television scripts, twenty-five major motion pictures and six Broadway plays, ranking him as one of the world’s most prolific writers. His first book, The Naked Face, was acclaimed by the New York Times as ‘the best first mystery novel of the year’ and subsequently each of his highly popular books have hit No.l on the New York Times bestseller list.