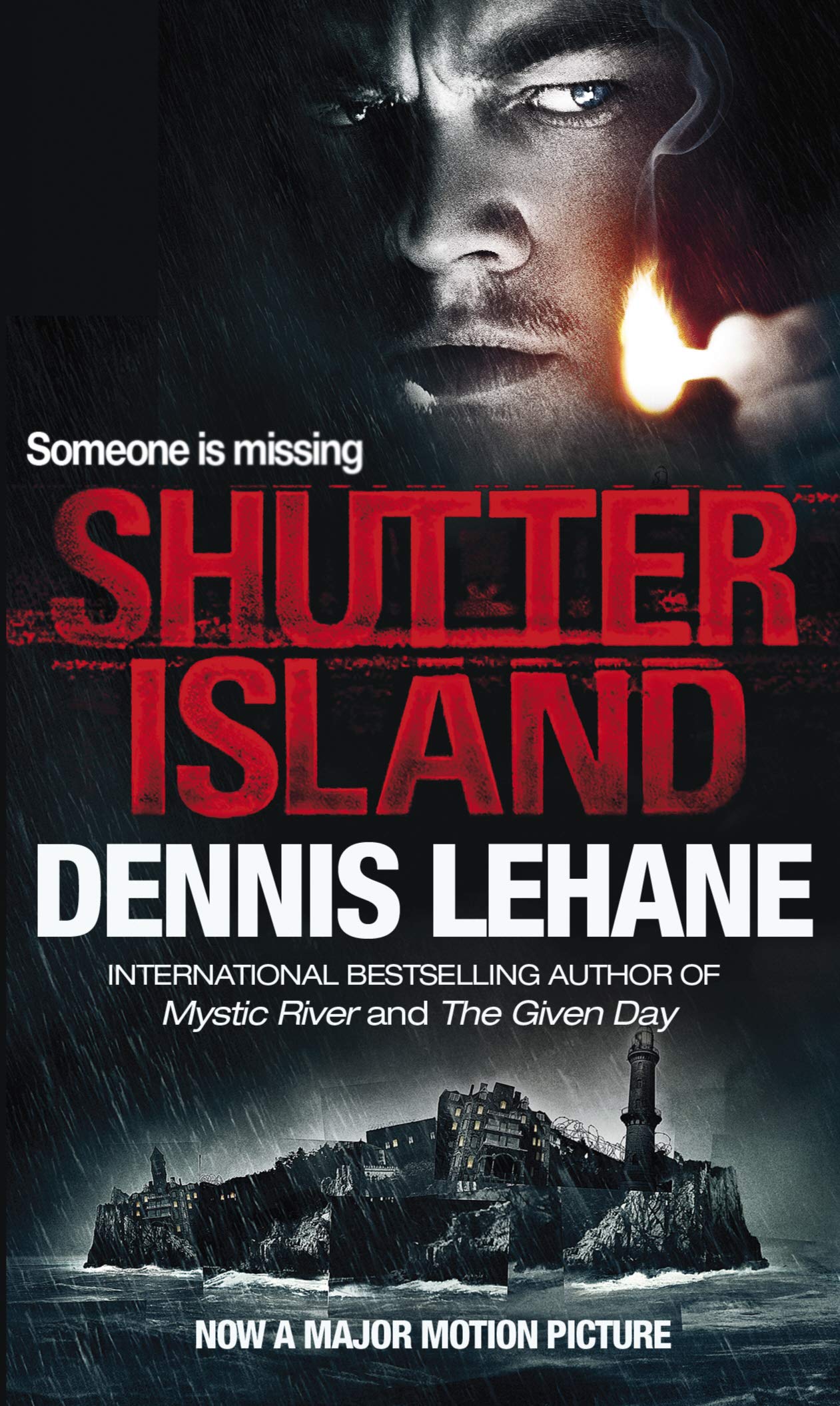 Summer, 1954. US Marshal Teddy Daniels has come to Shutter Island, home of Ashecliffe Hospital for the Criminally Insane. Along with his partner, Chuck Aule, he sets out to find an escaped murderess named Rachel Solando as a hurricane bears down upon them.

But nothing at Ashecliffe Hospital is what it seems. And neither is Teddy Daniels. Is he there to find a missing patient? Or has he been sent to look into rumours of Ashecliffe’s radical approach to psychiatry? As the investigation deepens, the questions mount. How has a barefoot woman escaped an island from a locked room? Who is leaving them clues in the form of cryptic codes? And what really goes on in Ward C?

The closer Teddy and Chuck get to the truth, the more elusive it becomes, and the more they begin to believe that they may never leave Shutter Island. Because someone is trying to drive them insane…

‘A psychological tour de force.  Absolutely nothing is as it seems in this effortlessly complex thriller’, The Times Literary Supplement

Lehane’s new novel carries an ending so shocking yet so faithful to what has come before, that it will go down as one of the most aesthetically right resolutions ever written. But as anyone who has read him knows, Lehane, despite his mastery of the mechanics of suspense, is about much more than twists; here, he’s in pursuit of the nature of self-knowledge and self-deception…A tour de force. — PUBLISHERS WEEKLY (starred)

Lehane, you’ll gradually realize, is playing tricks with your head. And by the time you get to the brilliant twist at the end, you’ll be questioning your own sanity, too. Chilling, thrilling and so clever you’ll be chewing it over long after the final page, MIRROR