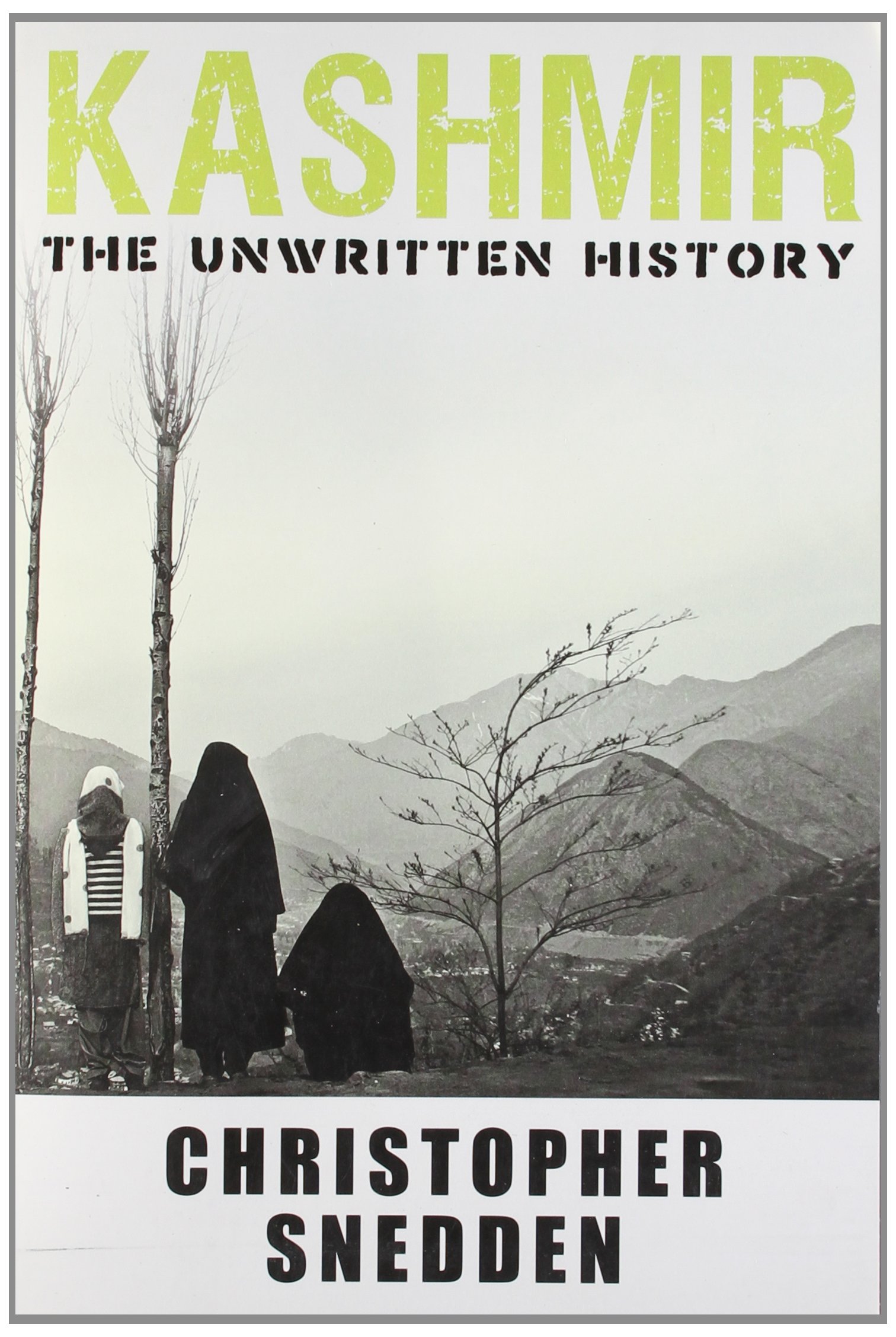 A radical new look at the largely forgotten four million people of Azad Kashmir – the part of Kashmir occupied by Pakistan, and separated by a Line of Control from Indian territory In Kashmir: The Unwritten History, politico-strategic analyst Christopher Snedden contends that in October 1947, pro-Pakistan Muslims in southwestern J&K instigated the Kashmir dispute – not Pashtun tribesmen invading from Pakistan, as India has consistently claimed. Later called Azad Kashmiris, these people, Snedden argues, are legitimate stakeholders in an unresolved dispute. He provides comprehensive new information that critically examines Azad Kashmir’s administration, economy, political system and its subordinate relationship with Pakistan. Azad Kashmiris considered their administration to be the only legitimate government in J&K and expected that it would rule after J&K was re-unified by a UN-supervised plebiscite. This poll has never been conducted and Azad Kashmir has effectively, if not yet legally, become a (dependent) part of Pakistan. Long disenchanted with Islamabad, some Azad Kashmiris now favour independence for J&K, hoping that they may survive and prosper without recourse to either of their bigger neighbours. Snedden concludes by assessing the various proposals that have been mooted to resolve Azad Kashmir’s international status and the broader Kashmir dispute.

To be honest-this book is highly readable and the tragedy of kashmiris is described in a systematic way.The writer is in favour of a soluble solution of Kashmir problem.The writer thinks that the people of Kashmir should decide their fate by becoming an independent state free from both India and Pakistan. However how far this solution of the writer will solve the Kashmir problem is highly debatable and risk able also.Under no circumstances, India can allow kashmir to break from India. and once it is breaking from India, it will be captured by Pakistan and it will turn into a breeding ground of terrorism. History can say many things, but the reality says another. Hari sing king of Kashmir joined India in 1947 and since then Kashmir has become a part of India –Maheswar Deka Mar 20, 2013