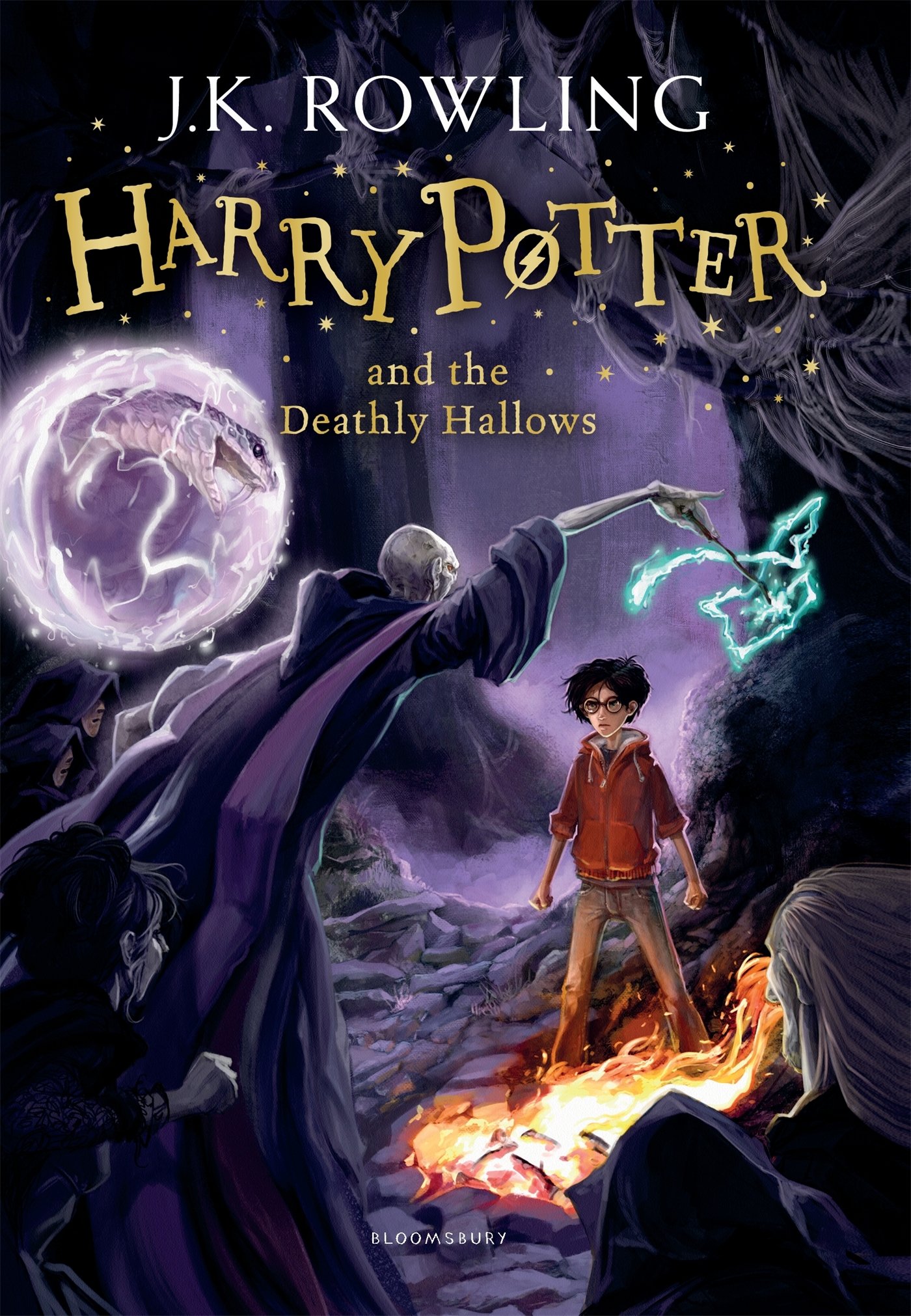 Harry Potter and the Deathly Hallows (Harry Potter 7). In this edition Harry Potter is going to leave the Dursleys and Privet Drive for one last time. The future awaiting him is full of threats for everybody associated with him. As such, Harry has lost much till now. In order to set himself free, Harry has to demolish Voldemort’s residual Horcruxes. Further, he has to conquer the Dark Lord’s forces of devil with the help of his friends Ron and Hermione.

In this conclusive edition of the Harry Potter series, Harry has to leave his most trustworthy friends and move forward to a last dreadful journey.

This new edition is a class-apart and a part of the internationally acclaimed series. This book has an enormous level of child appeal. So, this can be passed on to the next generations. IT’S TIME TO PASS THE MAGIC ON.

Joanne “Jo” Rowling born on July 31, 1965 is a British author, screenwriter and film producer famously known as the author of the Harry Potter fantasy series. The books in this series have won multiple awards and have already sold over 400 million copies.

I’ve yet to meet a ten-year-old who hasn’t been entranced by its witty, complex plot and the character of the eponymous Harry * Independent * Spellbinding, enchanting, bewitching stuff * Mirror * Teachers say a chapter can silence the most rowdy of classes * Guardian * One of the greatest literary adventures of modern times * Sunday Telegraph * The Harry Potter stories will join that small group of children’s books which are read and reread into adulthood * TLS *