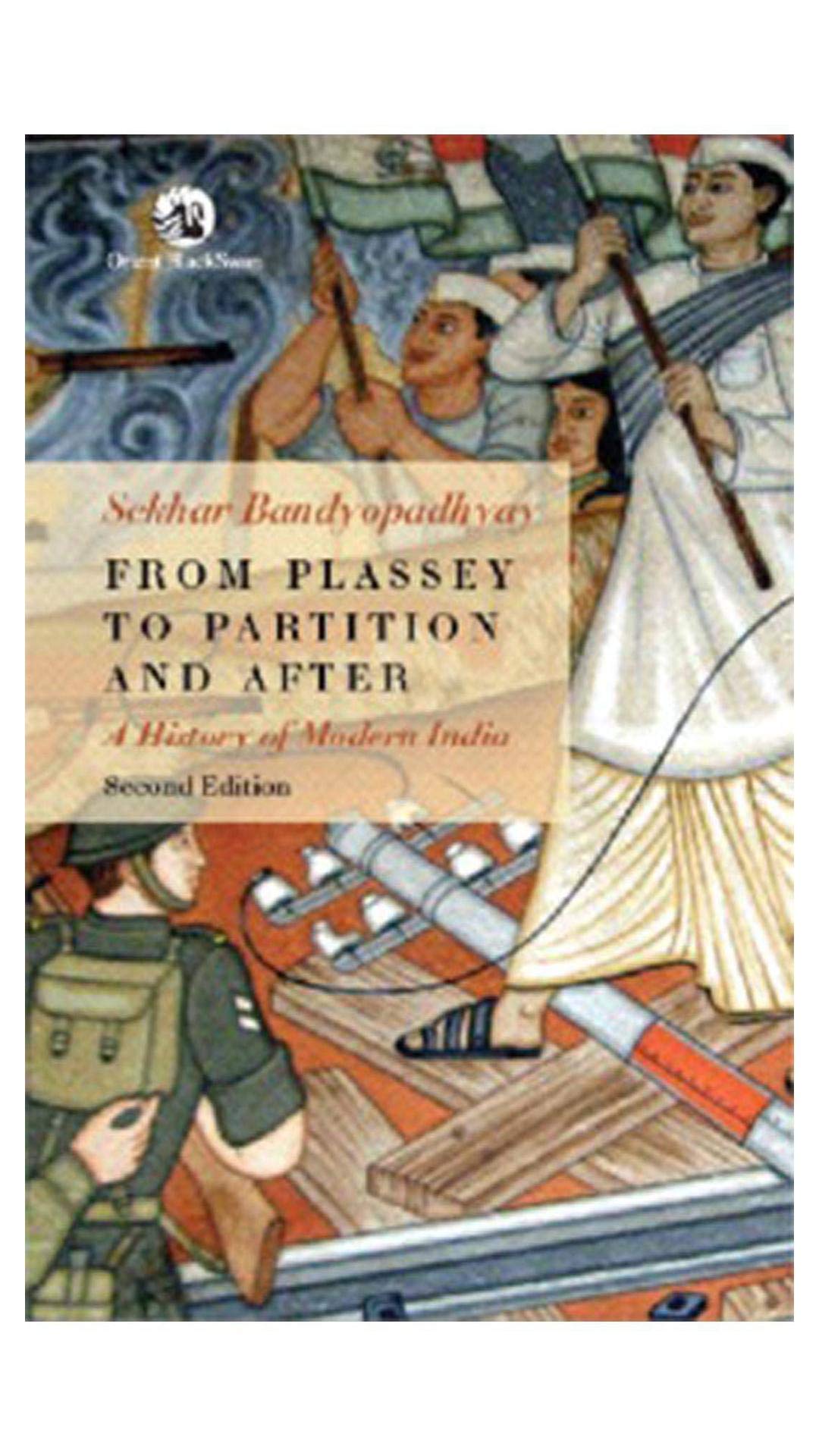 Plassey-Partition-After-History-Modern is ideal for UPSC aspirants. The Battle of Plassey is said to be one the pivotal point in deciding the fate of India as the battle proved East India company as victorious and displayed the weakness and lack of unity among Indian rulers. Thus this decisive battle established colonial power over Indian subcontinent.

The book demonstrates that History of Modern India starts with the disintegration and breakdown of the Mughal Empire and the equivalent rise of the British Empire in the Indian subcontinent. The book explains the mindset of the Indians under the British Rule and their tough fight for their freedom. It also provides the clear sketch about the freedom which is gained after rising of 1857. The book is exclusive in its approach towards showcasing the problems of Indians under the British rule. It gives elaborate explanation of their conflicts, cultural and social changes, their fight for freedom and the reception and adjustment to modernization brought in by the foreign rulers. The book is appropriate for both history students and involved readers, owing to its detailed presentation of the historical facts and events of that time period. You can get this book easily on Amazon India.

Sekhar Bandyopadhyay is a professor and Director at New Zealand India Research Institute. Sekhar Bandyopadhyay has published several books and many articles in his field. Caste, Culture and Hegemony: Social Dominance in Colonial Bengal, Caste, Protest and Identity in Colonial India: The Namasudras of Bengal 1872-1947 and Caste, Politics and The Raj: Bengal 1872-1937 are his other books.