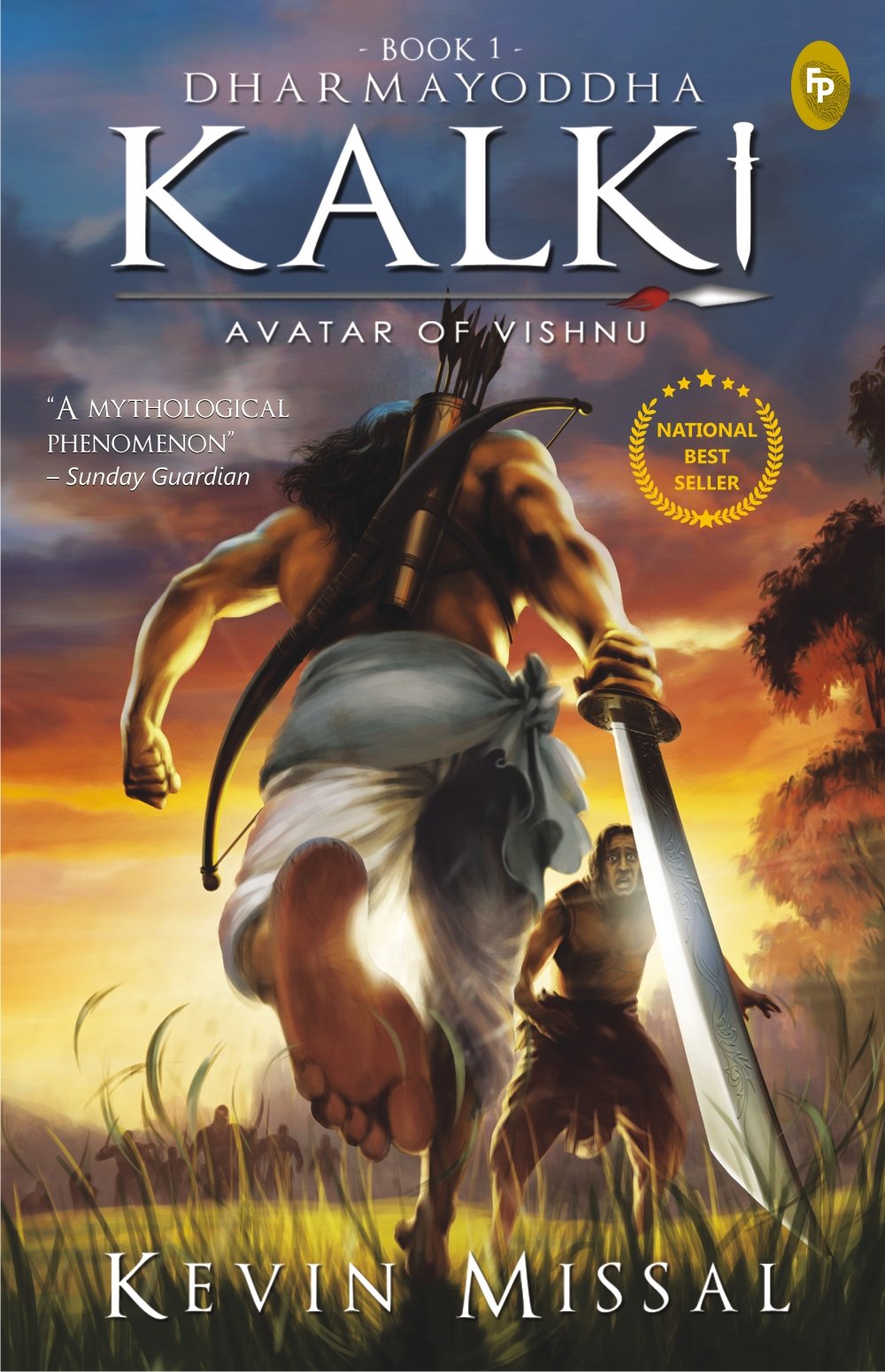 Born in the quiet village of Shambala, Kalki Hari, son of Vishnuyath and Sumati, has no idea about his heritage until he is pitted against tragedies and battles.
Whisked into the province of Keekatpur, which is under the fist of Lord Kali, Kalki sees the ignominy of death trumping life all around him. He learns that he has been born to cleanse the world he lives in, for which he must journey to the North and learn the ways of Lord Vishnu’s Avatar; from an immortal who wields an axe.
But trapped in the midst of betrayals, political intrigue and forces that seek to decimate him, will he be able to follow his destiny before the Kaliyug begins?